What is Diesel Exhaust Fluid (DEF)?

DEF is a clear, non-toxic, non-flammable, and nonhazardous organic compound consisting of 32.5% urea and 67.5% de-ionized water that requires no special handling. 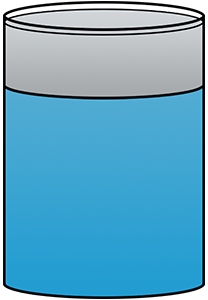 Why Use Diesel Exhaust Fluid (DEF)?

To achieve the nitrogen oxide (NOX) levels required by the EPA 2010 standard, most engine manufacturers are utilizing Selective Catalytic Reduction (SCR) systems that require the addition of DEF. Off-road engines will be impacted by similar emission standards which began in 2014.

How Long Can Diesel Exhaust Fluid (DEF) Be Stored? 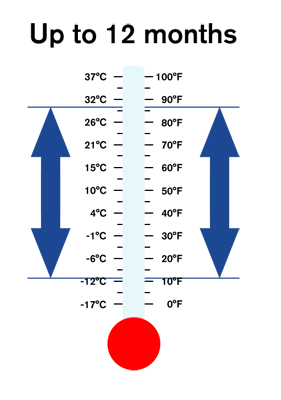 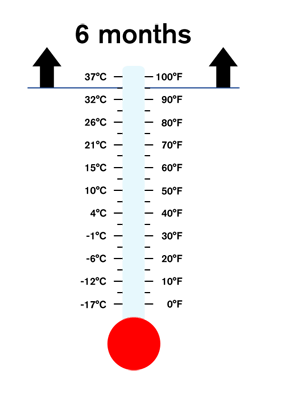 Shelf life deteriorates to 6 months when temperatures are held at a constant 95°F (35°C) or higher.

How Does the SCR Process Work?

How Many Litres of DEF Will I Use On Average?

Consumption rates vary but are usually around 5% of diesel fuel consumed. It can be expected that 5 litres of DEF fluid will be used for every 100 litres of diesel fuel. 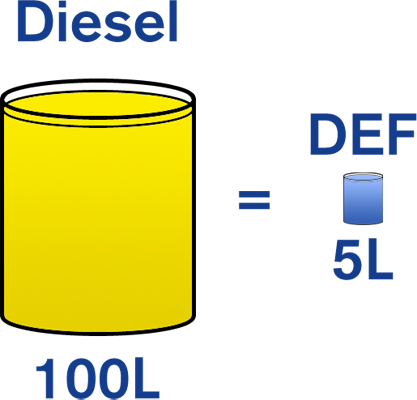 How Do I Know When to Refill the DEF Tank?

The EPA requires manufacturers to put measures in place to ensure that SCR equipped diesel engines do not run without DEF. In response, manufacturers have equipped both on-road and off-road SCR units with multiple step driver notification systems. Before the DEF tank runs empty, the operator is given a series of alerts on their dashboard display.

DEF notification systems vary among manufacturers but all are designed to give the operator ample opportunity to refill the DEF storage tank before any impact to full operability. However, if driver inducments are ignored and DEF levels become too low or the fluid is of poor quality, the engine is derated and ultimately speed is limited to 5mph (8kph).

FS DEF is available in jugs, drums, totes, and bulk for your convenience.